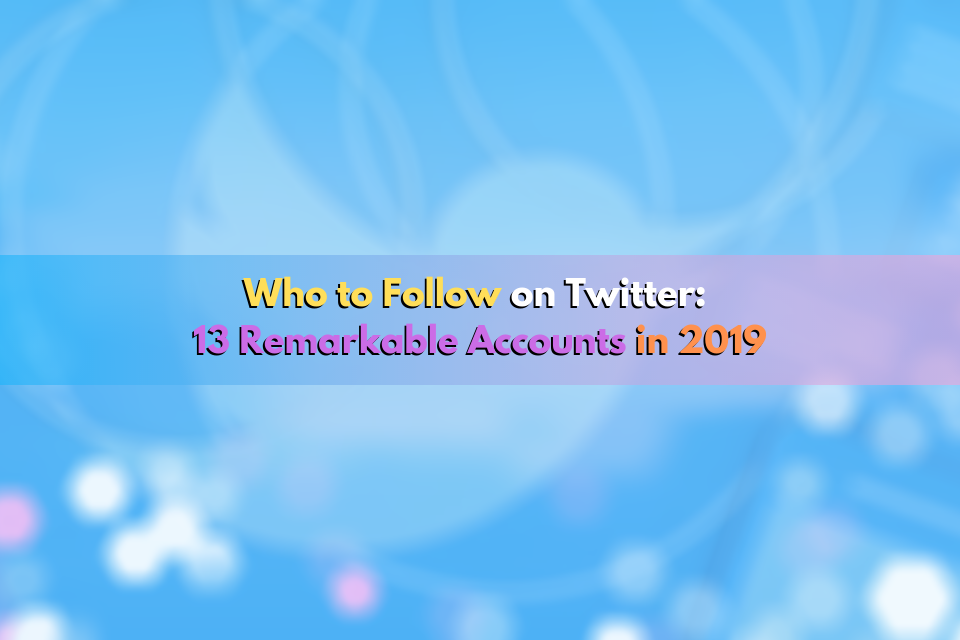 Social media is the thing of the 21st century. We get our news from it, socialize with it and globalize so hard that a common culture emerged from it. There are a lot of people and posts to follow on Twitter, Facebook, and more.

Instagram makes sure that we still know the faces of our elementary school mates that we would never see again.

Facebook makes you remember your friends’ birthdays and lets you sign up on apps without giving your e-mail.

YouTube supplies us with a crazy amount of videos that we absolutely need to survive our depressions and hardships… And there’s Twitter.

Twitter is the town square of the internet. It’s the real deal. We are like tweeting birds on tree branches when we use the app, and we use it like maniacs. So you most probably heard about this legend.

Maybe you got bored with your timeline, or you are just a new bird, perched on your branch and want to know which bird is the best to listen.

No matter what reason you are here, you can find some useful tips and nice accounts here.

This is completely based on your tastes and likes, but, I will try my best and categorize some accounts down below.

Whether you are someone who’s on track of global politics or a meme lord, these are the top Twitter accounts to follow.

So if you are interested in this branch, you are probably someone who’s trying to follow important things going on around the globe, and that’s a good use of the internet, really. You should follow leaders of the superpowers and some mainstream media as a headstart, you can improve your timeline from there.

Current POTUS of United States of America, and he’s quite the entertainer so you’ll be both informed and entertained. That’s a good deal.

Ex-KGB, current president of Russia. He doesn’t have a personal account though, so your best shot is Kremlin.

Trending news agency from Russia. It has some propaganda now and then but usually keeps a neat line of news.

I mean, it is the Times. You have to follow them.

These are the must-follow Twitter accounts if you are keen on mainstream humor and meme culture.

However, if you are really going dark using Reddit for years, it is not really for you as these pages post very vanilla memes and “35-year-old mom” humor.

BuzzFeed is a fun and mainstream media organization which mainly works as an entertainment source. You won’t regret following them, and it will be a good headstart.

9GAG is just like BuzzFeed but more focused on “meme” material. Although, if you are someone using Reddit, it won’t be sufficient for you. 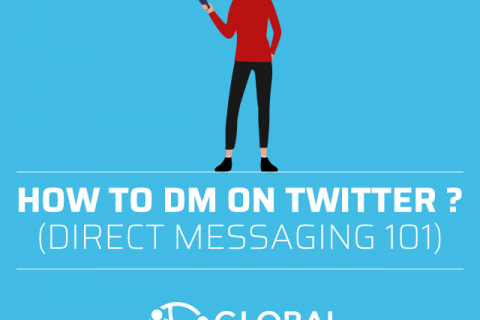 Yes, Twitter gives you the opportunity to send a tweet, post a mention to someone, but what if we want to have a chat in private? Can't we DM on Twitt... 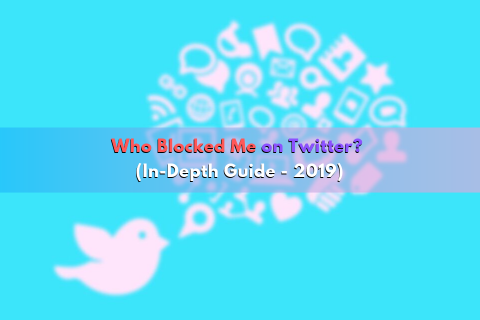 If you are asking "who blocked me on Twitter?" you have a long way to go as default it is not theoretically possible to see who blocked you on Twitter...

It’s just like 9GAG. Posts memes and funny videos. The only difference is they are more interested in Hip Hop culture than the others.

If you are familiar with Reddit, you probably know there’s a subreddit named me_irl. It is the main source of memes for most people, and this Twitter bot is tweeting the most upvoted memes automatically with 1 hour periods.

It is like ordering food to your house. Delicious.

A bot just like me_irl, only this beauty posts surreal memes from the subreddit r/surrealmemes. These memes are for a certain taste, and not everyone can like them.

And there you have it. These are the top Twitter accounts for certain tastes. Whether you search funny Twitter accounts or just something more serious, this is the list we prepared for you today.

We wish you success on the journey of this Twitter Nirvana and a safe, fun day. 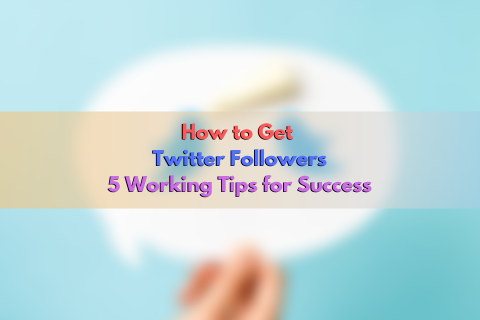